A High-Performing Team is Your Ultimate Competitive Advantage 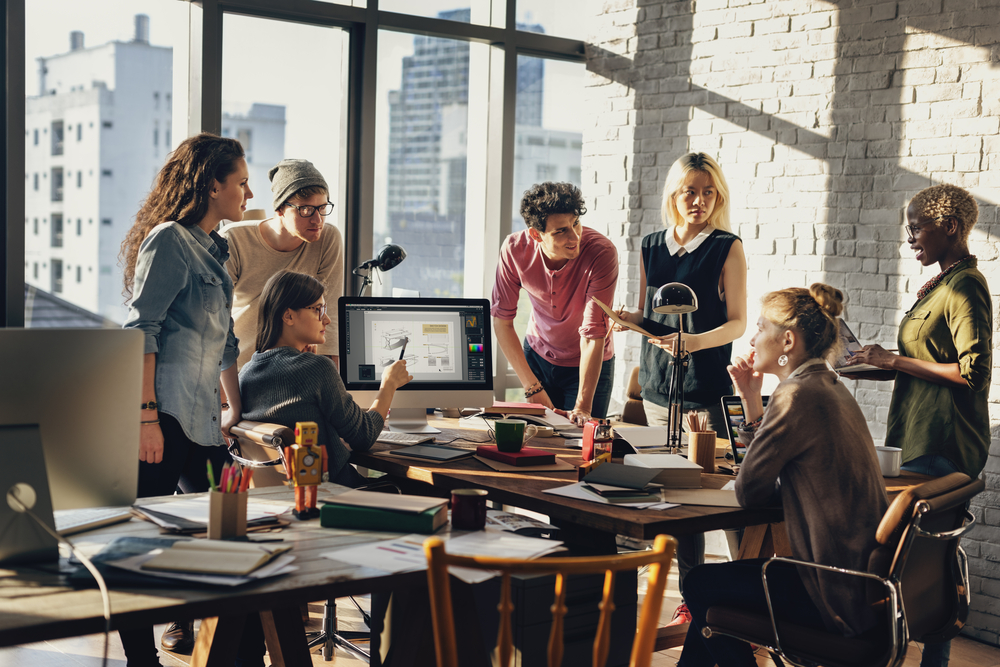 “Not finance. Not strategy. Not technology. It is teamwork that remains the ultimate competitive advantage, both because it is so powerful and so rare.” ~Patrick Lencioni

Whether you own a business, manage a group of employees or lead a team of outside contractors that support your enterprise, it is more important than ever to create the conditions for your team to collectively achieve your vision of the future and generate extraordinary results. Teams that are thriving swiftly solve problems, better serve customers’ needs, drive innovation, provide competitive advantage, and positively impact the bottom line.

In The Wisdom of Teams: Creating the High-Performance Organization, authors Jon R. Katzenbach and Douglas K. Smith define a team as “a number of people with complimentary skills who are committed to a common purpose, performance goals, and an approach for which they hold themselves mutually accountable.”

According to “Collaborative Overload,” a 2016 Harvard Business Review article, “As business becomes increasingly global and cross-functional, silos are breaking down, connectivity is increasing, and teamwork is seen as key to organizational success.” The article also explained that ‘‘the time spent by managers and employees in collaborative activities has ballooned by 50 percent or more’’ over the last two decades and that, at many companies, more than three-quarters of an employee’s day is spent collaborating with colleagues.

More often than not, teams are coming together to achieve a specific time-defined goal, and then disbanding and reforming with different team members, different priorities, and different team leadership to accomplish an entirely new set of requirements. This constant ebb and flow of functional cross-project based work is an ongoing challenge for leadership and requires a different set of rules for team success. Being comfortable navigating the natural tensions that arise between the various functional areas of the business and the competing priorities of individual team members is paramount for success.

Traditional management models and even those framed inspirational quotes found in many conference rooms often illustrate teamwork as planes flying in perfect formation or rowers moving in exact coordination. Team alignment is often overrated. If your team is agreeing on everything and going along to get along, the purpose of a team – to generate new ideas, to drive innovation, and to achieve new levels of productivity – is completely undermined.

There’s no point in collaboration without tension, disagreement, or conflict. Teams need to be given permission – even encouraged – to respectfully challenge, disagree, and engage in productive conflict for the purpose of improving the value of ideas, exposing risks, and enhancing trust among team members.

An often-cited study by Google revealed that the two fundamental predictors of team success were 1.)  The ability of each team member to be “heard” by the team and that no one team member dominated the conversation and 2.) That all members of the team had a higher than average “social sensitivity” – meaning that team members were cognizant of what their teammates were feeling based on verbal and non-verbal cues. In other words, the higher performing teams listened more, were more empathetic to one another, and more tuned-in when a team member might feel threatened or might be withholding input.

To create a competitive advantage for your organization, provide these eight conditions that are necessary for high-performing teams:

From the C-suite to the customer service counter, cultivating a team-friendly culture is essential for organizational success. This environment will make the difference between a healthy organization where teams are thriving and one that is languishing and merely surviving.