Anchoring Organizational Culture: Why It’s More Important Than Ever 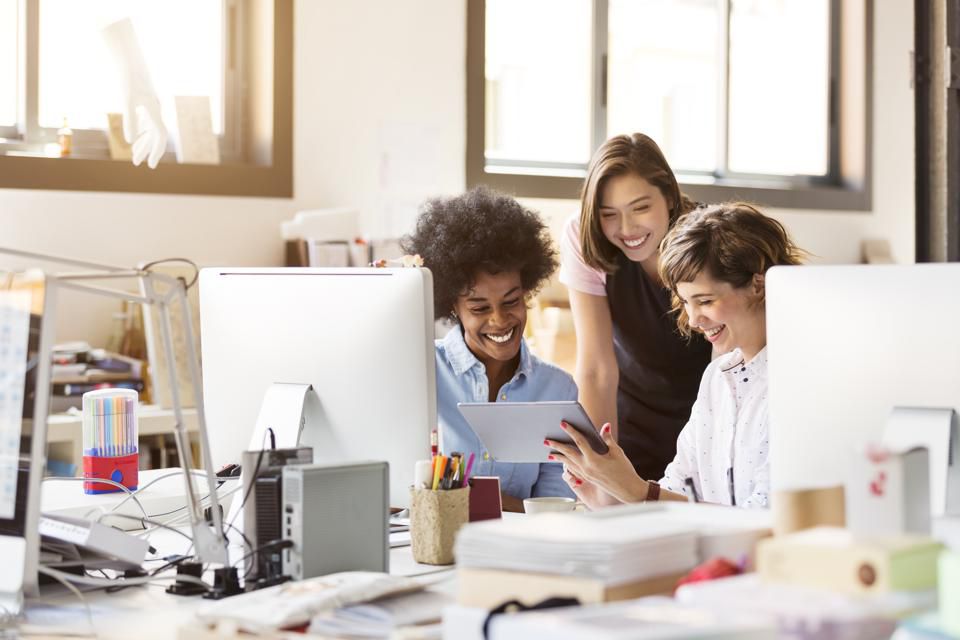 The coronavirus pandemic has completely disrupted business as we know it. The response to COVID-19 has created the unexpected need to geographically disperse our teams, reprioritize organizational goals and most importantly, strategize for an unpredictable future.

Companies anchored by a strong organizational culture have leveraged their cultural “capital” by activating their long-standing values while navigating these tumultuous times. These companies have a reserve of goodwill and mission focus that employees have been able to draw on as they face circumstances previously unimagined. The strong cultural values established long before coronavirus appeared have allowed companies with cultures that support flexibility, collaboration and resiliency to withstand the waves of change brought on by the pandemic.

The last recession showed us that culture cannot be ignored, even during economic disruption. The Wall Street Journal reported that during the Great Recession, companies that successfully instilled corporate values in their teams while their leadership demonstrated those same values posted 26% profit gains, compared to 14% declines at similar companies.

As we emerge from the economic shutdown precipitated by COVID-19 and businesses of all sizes and sectors chart their course to a new normal, there are five reasons why it is more important than ever to refocus a commitment to building and nurturing organizational culture.

1. Culture is the strategy.

Companies that dominate their sector do so by making culture the strategy. Culture is at the core, not an afterthought appended to a business plan. It becomes a differentiator by determining the spoken and unspoken expectations and rules of engagement for how employees relate and communicate with customers and solve problems together.

Not long ago, CEOs rarely talked about culture. According to Lou Gerstner’s book “Who Says Elephants Can’t Dance?” when he took over IBM in 1993, the company posted an $8 billion loss and IBM shares sold for about $13. Mr. Gerstner didn’t think “culture is just one aspect of the game,” he declared that “it is the game,” an unusual statement for a CEO at the time. Nine years after becoming CEO, IBM enjoyed $8 billion in profit, a stock price of over $100 and market value that had grown tenfold to $208 billion.

Today, companies like Amazon, 3M and Costco are continuing to dominate their sectors because they don’t leave culture to chance. It is embedded in their business objectives and will fuel their potential to thrive in this new normal.

Companies that make culture a priority put people over profits. When executed consistently, the cultivation of a people-first culture is followed by profits, revenue and shareholder value — even during times of crisis.

We don’t need to look any further than the headlines to see how unhealthy culture becomes a breeding ground for unethical behavior. And employees have noticed. A recent study by United Minds reported that 25% of employees say their companies have been through a recent cultural crisis. More alarming, 30% of employees expect a cultural crisis in the next two years.

In February 2020, shortly after Wells Fargo agreed to pay $3 billion to settle their fake account scandal, CEO Charlie Scharf referenced culture when he concluded that, “The conduct at the core of today’s settlements and the past culture that gave rise to it are reprehensible and wholly inconsistent with the values on which Wells Fargo was built.”

Culture dictates the code that employees live and work by in an organization. Leadership determines whether this code is one of high values, ethical behavior and respect.

Many organizations have principles that are visible on a conference room wall, written in the employee handbook and shared with newcomers during the onboarding process. But when there are lofty values that are documented but not practiced and modeled by leadership, these values quickly become a liability. When employees perceive a gap between their company’s actions and its stated values, it fosters contempt. Contempt is a highly toxic element within an organizational climate and is very challenging to eradicate.

Organizations must identify nonnegotiable behaviors that everyone is expected to model and be held accountable to. This requires leaders to facilitate meaningful dialogue about what the values really mean, consistently acknowledge and celebrate when those values are honored by team members and be unwilling to tolerate behavior that does not support the organization’s values.

5. Perks no longer cut it; you have to go deeper.

Your organization’s ability to recruit and retain top talent depends greatly on your cultural reputation. Future employees and your future leaders consider your culture before they apply for a job or accept a promotion.

A 2019 Glassdoor study indicates that culture, values and senior leadership are the top predictors of employee satisfaction, while compensation and benefits ranked about 50% lower. As we all start to recover from the disruption of COVID-19, employees want to be a part of something they believe in and feel that their work has a purpose higher than profit.

Today’s uncertainty reminds us that our businesses must remain anchored in the values and beliefs that are foundational to why we exist in the marketplace. During storms, these values steady us, help us chart a path forward and contribute to sustainable growth. A healthy culture that permeates throughout every aspect of your business can generate employee loyalty, community goodwill and profits beyond shareholder expectations.